Economic, Political, and Comparative Theories of the Business Corporation 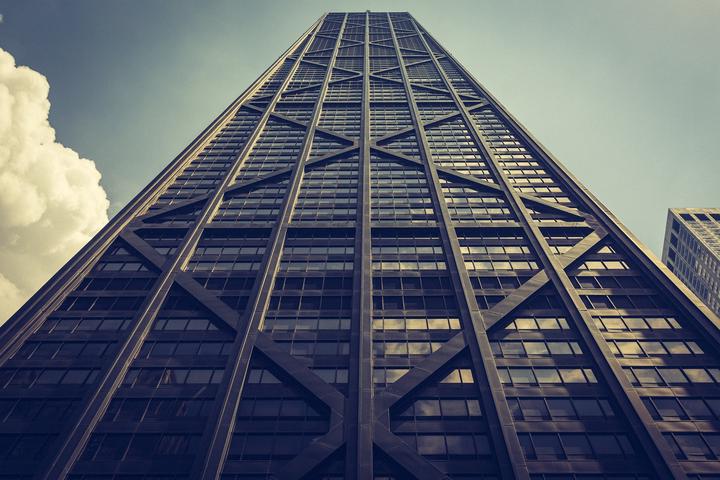 Image by Free-Photos on Pixabay

This project explores the economic, political, and comparative dimension of the business corporation. Following the recent political turn of economic theories of the corporation in political theory, this project examines whether major economic theories of the firm, including but not limited to the widely influential Chicago theory of the firm which conceives the firm as a private actor, can account for the kinds of power that business corporations are holding and exercising. The reason why business corporations are particularly troubling cases as compared to unincorporated firms is because they enjoy rights (such as legal personality, assets shielding, and limited liability) that unincorporated firms do not enjoy, and these rights make business corporations capable of attracting a large amount of capital which enables them to exercise far-reaching economic, social, and political power that is simply unavailable to unincorporated firms. And, unlike public associations, business corporations are increasingly framing themselves as private actors in the market to shield themselves from state regulations. The subproject will first attempt to classify different types of corporate power and clarify whether and on what normative grounds these types of power generate demands for political justification. In addition to this, this project also seeks to highlight and address problems in the increasingly important role of rising data power, as well as the idea of corporation in different cultural horizons.